BAN ON VIOLENT SONGS IN THE STATES OF PUNJAB & HARYANA 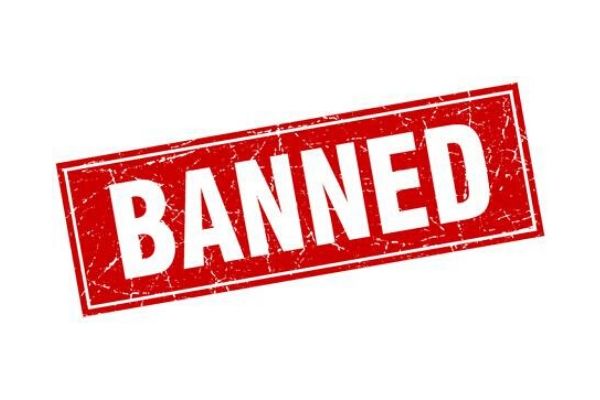 The culture of gangsters in the states of Punjab, Haryana and Chandigarh has been on the rise recently. The Punjab and Haryana High Court took judicial notice of the fact that the songs in these states often glorify liquor, wine, drugs and violence. This has a negative effect upon children of impressionable age. Taking notice of the issue and how it could negatively impact the society, the Court constituted a Committee headed by Shri M. L. Sarin and other learned judicial officers and advocates to make suggestions to this Court for formulating a policy to be implemented in the States of Punjab, Haryana and Union Territory, Chandigarh, for effective implementation of the provisions of law to control noise pollution and decide other allied issues. Taking the same into consideration the Respected Court disposed of the applications with certain mandatory directions. Reet Mohinder Singh Virk vs State of Punjab & Ors (2019 P&H HC) decided on 22 July 2019.

The directions related to violent songs were: “The Director General of Police in the States of Punjab, Haryana and Union Territory, Chandigarh, are directed to ensure that no songs are played glorifying the liquor, wine, drugs and violence in any song even in live shows.”

Order by the Government of Punjab

The Punjab Government implemented a ban on songs and video promoting drugs, arms, violence and indecency in all buses (public and private). This was done keeping in mind the adverse effects of these songs on the minds of children and adult alike. In addition to this, they also disturb the peaceful journey of the passengers. Moreover, there have been incidents where drivers get distracted due to them leading to accidents. It also impacts negatively the rich cultural heritage of the state.

Keeping in mind the same, the transport authority has been given instructions to conduct random checks. The violators are to be challaned under Section 190(2) of the Motor Vehicles Act. In pursuance of the same, a 5-day check was conducted on the order of the Chief Minister of Punjab. Around 500 buses were checked and challans were issued to 212 of them for violating the order.

Aftermath of the directions by the High Court

B) An FIR against Punjabi Singer Sippy Gill was registered by the Moga Police for allegedly promoting violence and weapons in his song ‘Gundagardi’. It was filed by a Pandit Rao, a Chandigarh based professor and social activist.

It can be seen that people are eventually starting to be more aware of the ban imposed by the respectable High Court on such songs. This is a positive step for the society as it prevents young minds from getting influenced negatively by such songs at a young age. Moreover, it also aids in maintaining public order and societal morals. It is a progressive judgement and gives hope of a better society for the future generations.