CAN FIR REGISTERED AGAINST NRIs BE QUASHED IN INDIA THROUGH POWER OF ATTORNEY? 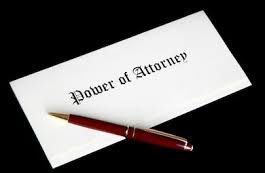 What is Power of Attorney?

Power of Attorney is a legal document whereby one person can assign an authority to act on his behalf as his legal representative and is empowered to take decisions and the other person will be bound by it. The person who executes the Power of Attorney is called ‘Principal‘ and the person on whom such power is conferred is called ‘Agent‘.

Types of Power of Attorneys: 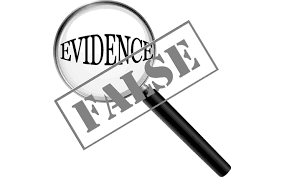 It has been seen that many times NRIs are trapped in false and frivolous cases in India and in case, an FIR has been registered against against You which is based on false and frivolous allegations due to which you get declared proclaimed offenders by Court or LOC i.e. Look-out certificate is issued by Police against them and they are unable to come back to India and meet their families or relatives. 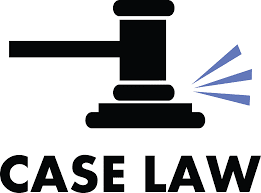 In the landmark judgment of Kuldip Singh Jaswal versus Jaspal Singh, 2015(45) R.C.R.(Criminal) 991, Hon’ble High Court of Punjab and Haryana has held that:

11. So far as the peculiar fact situation obtaining in the present case is concerned, respondent-complainant seems to be obsessed about the maintainability of the present petition, altogether ignoring as to whether the complaint, in the peculiar facts and circumstances of the case, was maintainable or not, particularly when his daughter has already settled not only the matrimonial dispute but other ancillary disputes as well, with her husband in Canada and thereafter living happily there in Canada itself, after performing her second marriage. No doubt, although this Court, would insist that any petition under Section 482 Cr.P.C. for quashing of the FIR or complaint and the consequential proceedings arising therefrom, should be normally filed by the accused persons themselves, yet there cannot be and should not be laid down a straight jacket formula in this regard, leaving this issue to be considered and decided as per the peculiar facts and circumstances of each case. It is so said because there is no statutory bar in this regard provided under the Code of Criminal Procedure. So far as the present case is concerned, petitioners have specifically authorised their power of attorney holder, to file any such petition before this Court qua the impugned complaint. Having said that, this Court feels no hesitation to over rule the preliminary objection raised by the learned counsel for the respondent-complainant and it is held that in the given fact situation of the present case, instant petition is maintainable through the attorney.

Therefore, in view of above-stated judgment of Hon’ble High Court of Punjab and Haryana quashing petition for quashing (cancellation) of FIR registered against NRIs can be filed through Attorneys and they need NOT to travel to India for personal appearance in Courts.