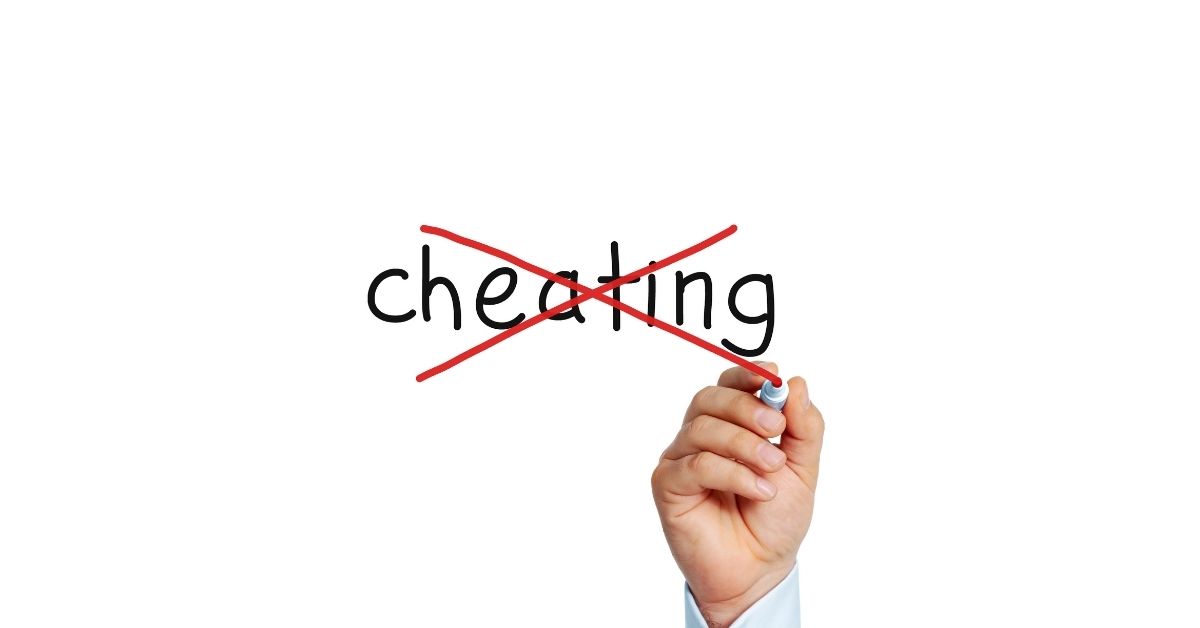 Section 415 of Indian Penal Code (IPC) defines ‘cheating’ as fraudulently or dishonestly inducing another person to do or not to do something by deceiving a person and such an act or omission is likely to cause damage to that person in mind, reputation or property. The explanation to the above section state that a dishonest concealment of facts is deception within the meaning of this section.

Section 420 of the IPC is the serious / aggravated form of cheating which provides that if anyone commits cheating and dishonestly induces other person to deliver any property to any property then punishment will be up to seven years and fine.

It was held by the Hon’ble Supreme Court in the case of S.W. Palanitkar And Others vs State Of Bihar And Another (2001) that “the ingredients of the offence of cheating are:

The above mentioned elements are essential to prove the offence of ‘Cheating’ under Section 420 of IPC. It is a cognizable (arrest without warrant) and non bailable offence. It is triable by a magistrate of the First Class. Also, it is compoundable by the person cheated with the permission of Court.

Breach of Contract – A contract is an agreement made between two parties under which they have to fulfil certain conditions. If any of the party does not follow the terms of the contract, it amounts to a breach of contract. A civil suit for recovery of damages suffered can be filed under the Indian Contract Act, 1872 and any other relevant statute.

If a person has violated terms of contract or made a breach of promise without fulfilling the essential criteria required for cheating, a Civil Suit can be filed for recovery and damages. The main difference between a civil wrong and a criminal wrong is that a civil wrong is a crime against the individual while criminal wrongs are treated as crimes against the society. A civil wrong is sanctioned in the form of recoveries, compensations and penalties. A criminal wrong on the other hand attracts imprisonment in jail and fine.

Section 138 of Negotiable Instruments Act and Section 420 of IPC

For Example – If a person is aware of the fact that he has insufficient funds in his bank account, however, he still issues a cheque to another person from whom he has availed any services or purchased any goods, it is clear that he already has knowledge of the fact that the cheque will be dishonoured. In such a circumstance an offence under Section 420 of the IPC can be made out for the dishonour of a cheque.

In this case, the Punjab & Haryana High Court held that Section 138 of the NI Act and Section 420 of IPC can be invoked separately by the complainant in case the facts and circumstances of the case are as such. It was held that-

“There is no concept of ‘same cause of action’ or for that matter, of ’cause of action’ in the criminal jurisprudence. What is punishable in criminal law is the conduct of an accused or the consequences arising from such conduct as reflected in a fact or set of facts. If such two distinct facts or set of facts or the consequences thereof constitute more than one offences then the accused is liable to be prosecuted and punished for all such offences, whether the offences are punishable under the general penal law as contained in IPC only or the same are punishable under general criminal and special criminal law separately. It is settled law that mere fact that a conduct is punishable under special law is not the ground to hold that such conduct cannot be punished under general criminal law. In the present case, the set of facts involved are of two different stages.”

Dishonest or fraudulent intention is the crux of the offence of cheating. It is one of the most important elements to prove in order to charge a person for the offence of cheating. Moreover, such dishonest or fraudulent intention must exist at the time of beginning of the transaction. Mere failure to keep a promise / agreement will not give rise to an offence under section 420 IPC.

Also, object of section 138 NI Act is to act as a deterrent to people from giving invalid cheques and provide a prompt legal action. Mens Rea / Intention is not an essential component of the offence under section 138 NI Act and if all the ingredients under the Section are proven, an offence is committed. The Section 138 should be invoked separately from Section 420 of IPC unless the circumstances are such that Section 420 of IPC needs to be invoked. Complaint under Section 138 of NI Act leaves the scope for mediation and offers a quicker resolution of the dispute. It is specific in nature and should be used to fulfil its specific purpose.