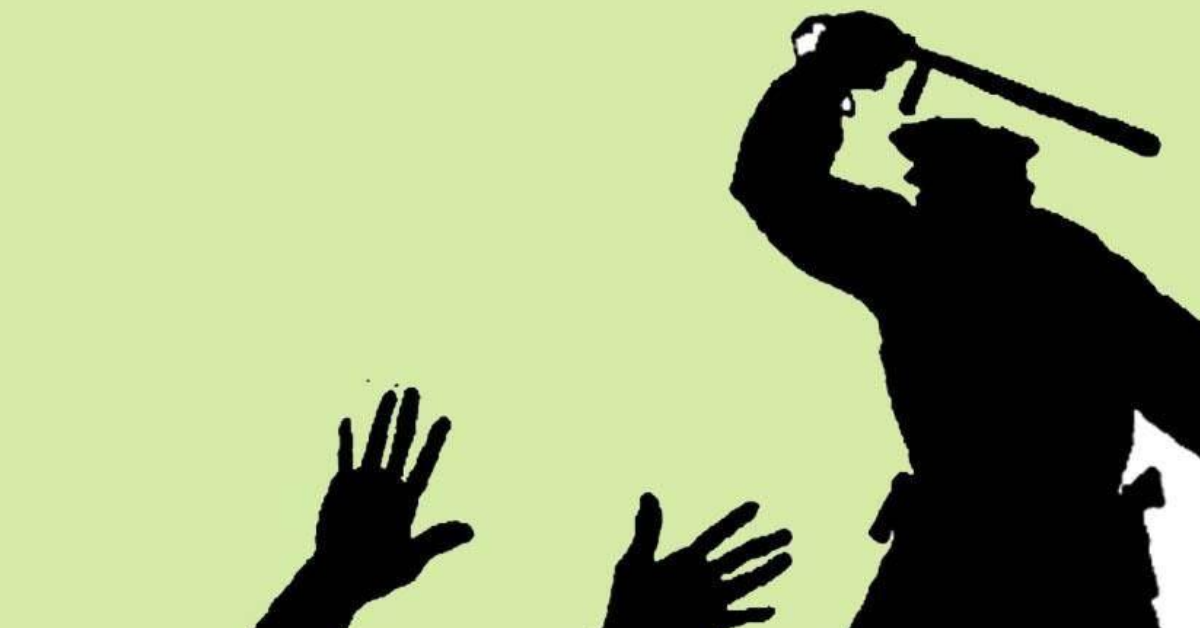 It is an act of detaining a person in police custody when a person is suspected of committing a crime, arrested or in order to prevent a crime. It can be legal or illegal.

What is custodial torture?

Custodial Torture refers to being subjected to violence, coercion and other methods of physical and mental abuse a person is subjected to while being in detention which can be either police custody or in judicial custody i.e. in jail (central jail or district jail). The recent case of Jayaraj-Bennix highlighted the issue and the gravity of the same. However, the practice has been going on since ages and has seen people arrested for mere suspicion of an offence have been subjected to this practice. It is to be noted that detention can be both legal and illegal. Under both circumstances, you have the right to not be subject to torture.

This article seeks to inform you about your rights when you have been arrested or detained by police and the remedies available to you in case you or anyone known to you is a victim of custodial torture.

Rights available to a person during detention

A detention does not deprive a person of his or her Fundamental Rights. The rights and remedies available to a person under different Articles of the Constitution are discussed below.

Article 20 and 21 of the Constitution

Article 20 states that no person can be compelled to be a witness against themselves. Article 21 of the Constitution guarantees the right to life and liberty of every citizen and it was held by the Hon’ble Supreme Court in the case of D.K.Basu v. State of W.B, (1997) 1 SCC 416 that it prohibits the state from using torture and assault against any person and cannot plead any sovereign immunity for the same against its liability in case it defaults and uses force irrationally against any person.

The police cannot arrest a person without a warrant except in case of cognizable offences like murder, rape, robbery, kidnapping etc. or a person having arms or guns without a license, a person who is a proclaimed offender, who obstructs police from doing their duty, has in his or her possession a stolen item, etc.

Article 22 of the Constitution

This Article gives the following rights to a person who is arrested:

If any of these rights is violated you are entitled to take legal action. Contact us at

Writ of Habeus Corpus under Article 226

This writ petition can be filed in the High Court in order to report an unlawful detention and request the court to direct the concerned police officials to produce the said person who has been legally or illegally detained to be produced in the Court in case, any of his fundamental rights are violated. If the Court finds the imprisonment illegal, the Court can order the release of the person.

Remedies available to a victim of custodial torture and unlawful detention

In addition to this, the state government was directed to accord the necessary sanction (punishment) under Section 197 of Criminal Procedure Code for the prosecution of the guilty officials when asked by CBI.

In order to file a complaint against the same and to know more, contact us