LIVE IN RELATIONSHIPS IN INDIA 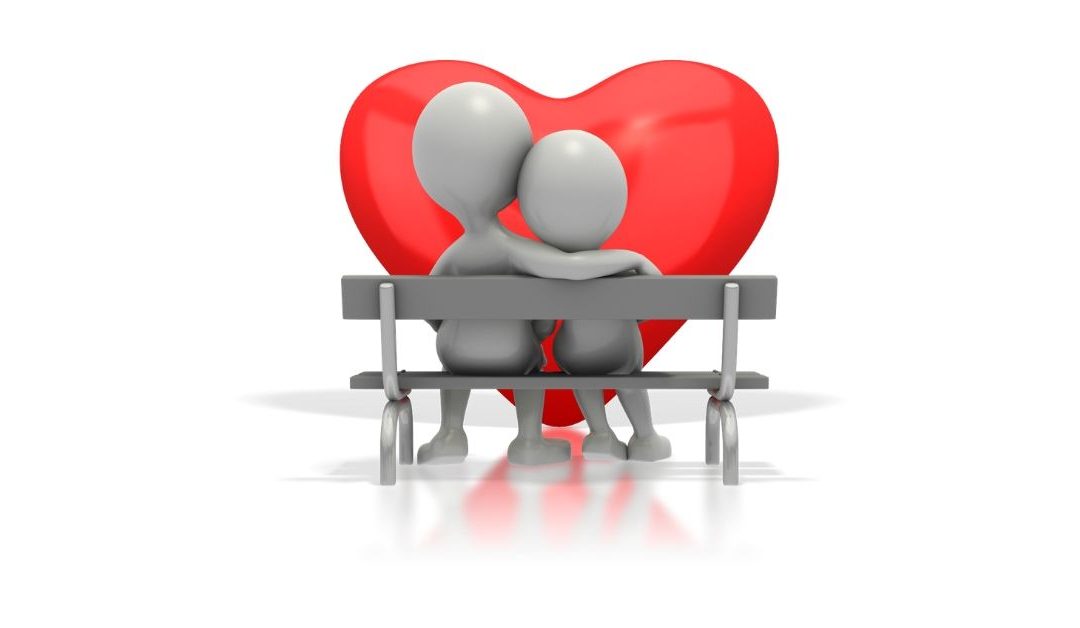 Definition of Live in Relationship

It is defined as an arrangement in which an unmarried couple lives together in a long term relationship resembling marriage without being registered as a married couple.

Adult unmarried couple where the boy has not attained marriageable age

In Nandakumar vs The State of Kerala (2018), the Hon’ble Supreme Court held that an adult couple where the boy has not attained marriageable age are free to live together. The Freedom of choice is given to the partners and if the co-habit willingly there is no law prohibiting them from doing so.

In the case of Indra Sarma vs. V.K.V.Sarma (2013) the Supreme Court illustrated five categories which live-in relationships fall under. These grounds can considered and proved in the court of law.

In the case of S. Khushboo v. Kanniammal (2011), it was held by the Supreme Court that a live in relationship comes within the ambit of right of life under Article 21 of the Indian Constitution and is legal and valid in the country.

It was stated by the Hon’ble Supreme Court in the case of Indra Sarma vs. V.K.V.Sarma (2013) that a live in relationship will fall under Section 2(f) of the Protection of women Against Domestic Violence Act, 2005 within the expression “relationship in the nature of marriage.” It also said that there needs to be a close analysis of the relationship and all the facets must be taking into account, interpersonal and individual.

It stated certain indicative factors which can indicate if a relationship exists between 2 persons or not. However, they are not essential.

In the case of D.Velusamy vs. D.Patchaiammal (2010) the Hon’ble Supreme Court held that if a couple fulfils the requisites for the live in relationship to be considered valid then it can amount to a relationship in the nature of marriage and the benefit of the Section 26 of the Domestic Violence Act, 2005 can be availed by the woman. However, such a decision will be based specifically on facts and circumstances of each case. The Court must be satisfied with the evidence produced before it.

Legitimacy of children and their Right to Property

In the case of Badri Prasad v. Dy. Director of Consolidation and Ors. [AIR 1978 SC 1557] the Hon’ble Supreme Court held that “Law leans in favour of legitimacy and frowns upon bastardy.”

In the case of Tulsa & Ors vs. Durghatiya & Ors (2008) legal status was provided to the children born from a live in relationship. The main condition to this was that the parents must have lived under one roof and co-habited for a considerably long time for society to recognize them as husband and wife. It should not be a casual relationship in the nature of “walk-in and walk out” which is missing the essential factors like co-habitation, support and commitment. It also held that children born out of a live in relationship have a right to property. A relationship solely for sexual purposes does not constitute a live-in relationship.

Adoption in a live in relationship

The Central Adoption Resource Authority (CARA) withdrew a notice prohibiting couples in a live-in relationship from adopting children. If a couple is mentally, physically and financially stable to raise a child, the application for adoption is considered. However, a same sex couple is still not allowed to adopt a child.